Everything that we do has farmers at the heart of it. We are a company created and owned by farmers and Limagrain Field Seeds exists to supply farmers with the best genetics so they can be as successful and sustainably profitable as possible growing the crops the markets request.

The story of Limagrain is truly inspiring, how a group of relatively small farmers in Limagne Val d’Allier (centre of France) cooperated to create the world’s 4th largest seed company. The farmer shareholders of Limagrain have a daily proximity to all levels of our business and are genuine leaders with a long-term vision.

Limagrain Field Seeds is unique among global seed companies to have this model of farmer ownership and leadership and it is something, for which we are incredibly proud and that we want to highlight as a key factor of differentiation. 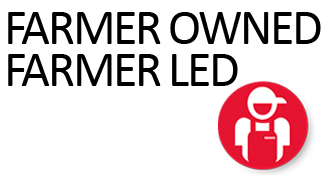 No farmer grows only one crop and no global seed business can be successful with a single crop. Limagrain Field Seeds focus is for a portfolio of multi-crops, which correspond to the needs of farmers in all continents.

We have 4 strategic crops: Corn, Wheat, Sunflower, and Oilseed Rape. Corn and Wheat are both global crops and we consider them to be part of our identity, because they serve as the base for the activities of our Cooperative farmer members. In addition, we have a portfolio of tactical crops adapted to each region: Barley, Soybean, Millet, Rice, and Pulses. 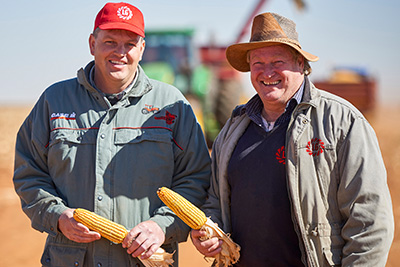 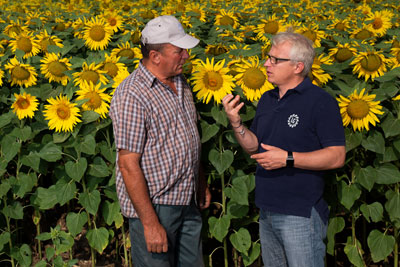 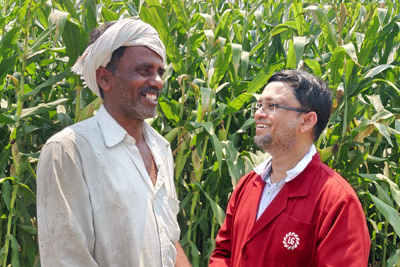 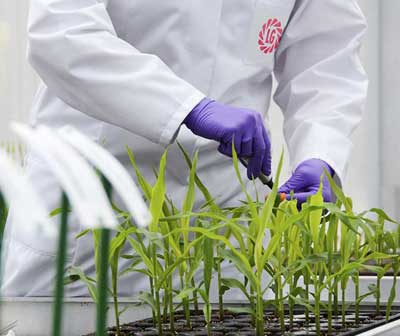 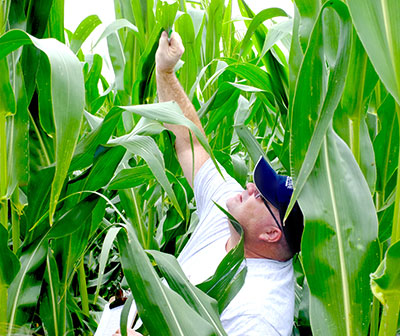 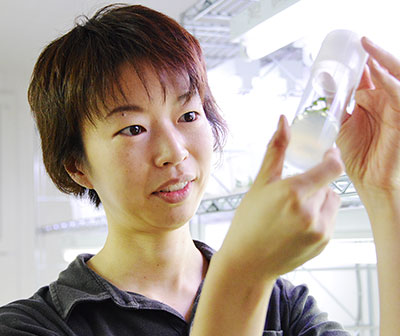 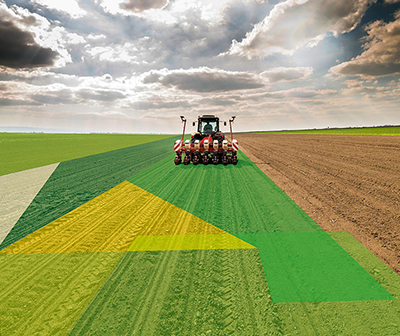 Cooperation is in our DNA. By working in partnerships based on respect and common values, Limagrain Field Seeds has been able to achieve our global ambitions through the creation multiple partnerships across all continents, via our 13 joint ventures in Europe, the USA and Canada, Africa, China and Australia. These partnerships cover both business and research activities.

In 2020, Limagrain created 2 new joint ventures in the continent of Africa with our strategic partner Seed Co.

A Map of our JV's 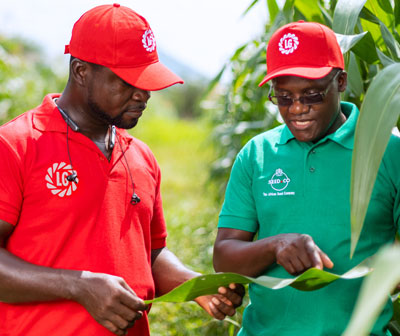 CANTERRA SEEDS - who are we?

CANTERRA SEEDS was founded in 1996 and is headquartered in Winnipeg, Manitoba (Canada) and Limagrain became a minority shareholder in 2015.

CANTERRA SEEDS has a diverse portfolio of top-quality field crop seed, cultivated with local investments in plant breeding, access to a global network of germplasm and traits, and a commitment to seed that goes back to their roots as a grower-owned company.